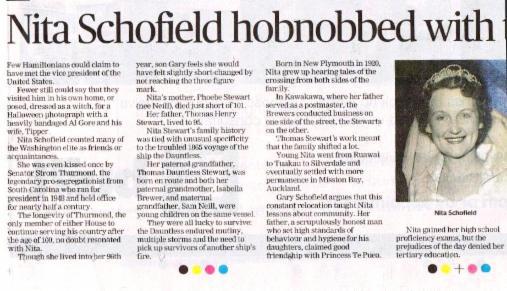 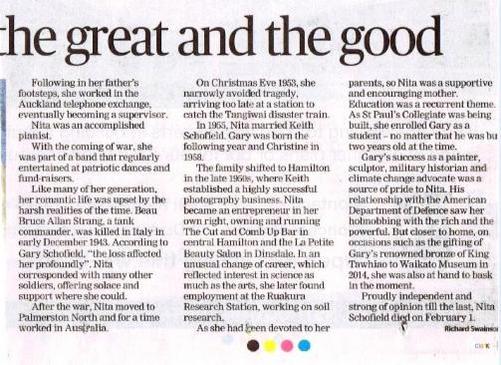 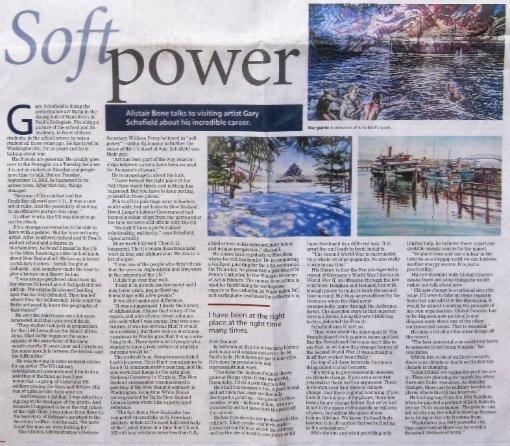 Images that make up a life 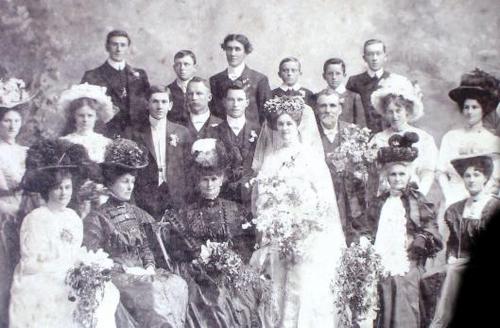 The Stewart/Brewer family who helped build the country of New Zealand in the Bay of Islands when that region was the economic and political capital of New Zealand. 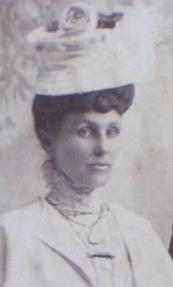 Isabella Brewer, daughter of Isabella Logan and Thomas Dauntless Stewart, born on the ship Dauntless during its epic voyage to New Zealand 1865. Coincidentally Isabella Logan was 20 years old and on that same voyage.. 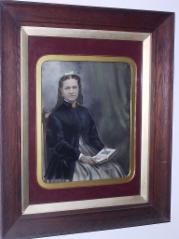 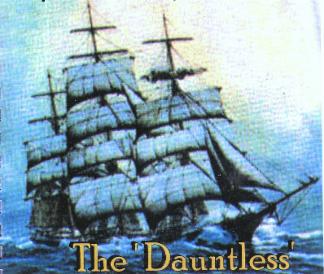 During that voyage there was a mutiny, 20 deaths, storms and the rescue of the Fiery Star. The many passengers were lost at sea and all the Dauntless could rescue were the 20 lives of those who had stayed on board trying to save the burning ship.

Read the history of this epic voyage 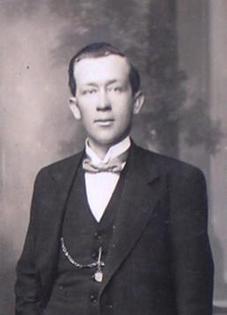 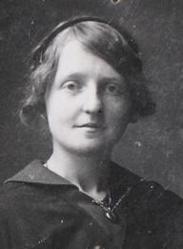 who was 3 years old on that very same voyage of the Dauntless!
Their daughter, Nita Isabella Stewart married Keith Schofield 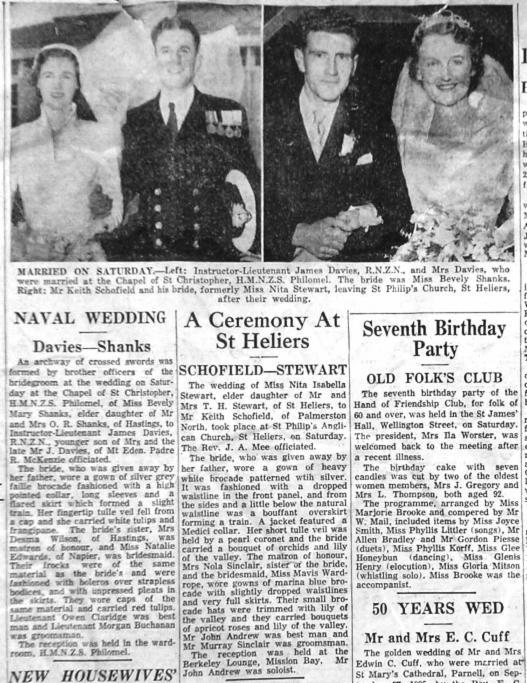 The Schofield family were pioneers from the Yorkshire gentry of Dore.

The Henry Schofield diaries are on permanent display in the New Zealand Archives.

They tell of two pioneering voyages to Christchurch with clarity and depth, with adventure and tragedy as two of his children died on the last voyage within sight of land. 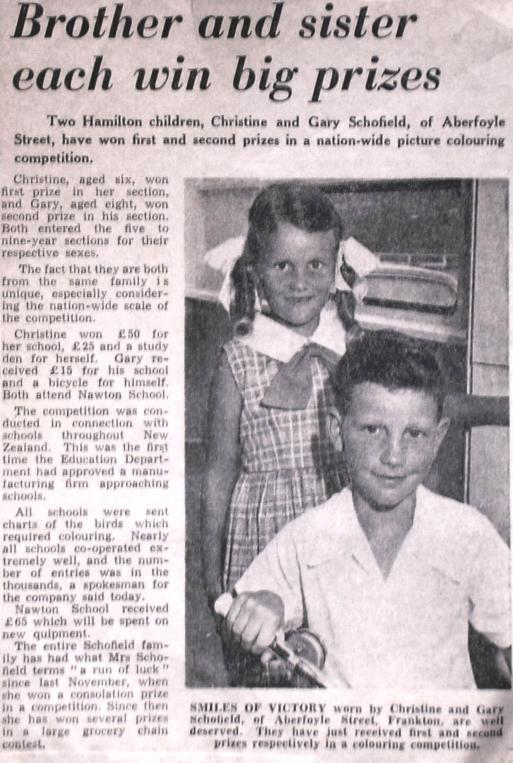 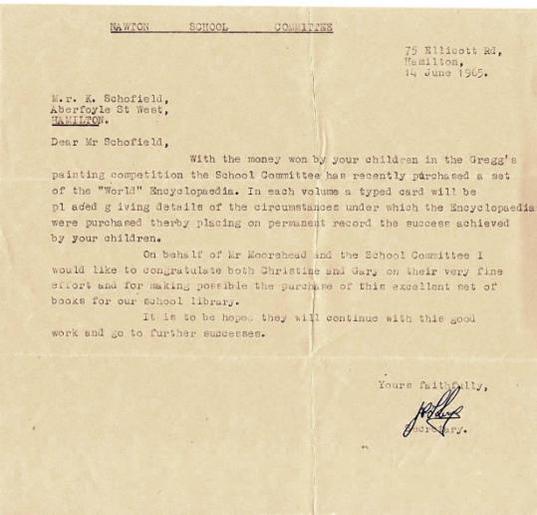 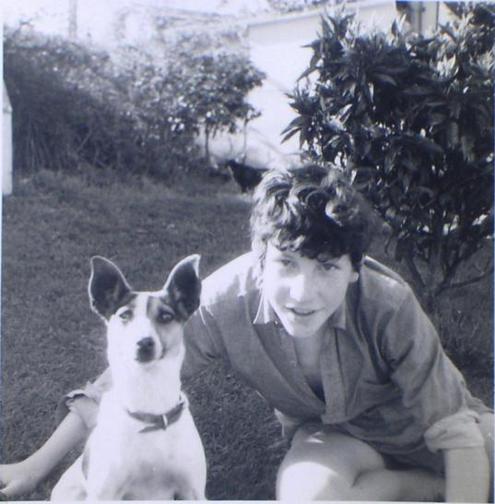 Gary Schofield and his dog Pixie, Pix for short. 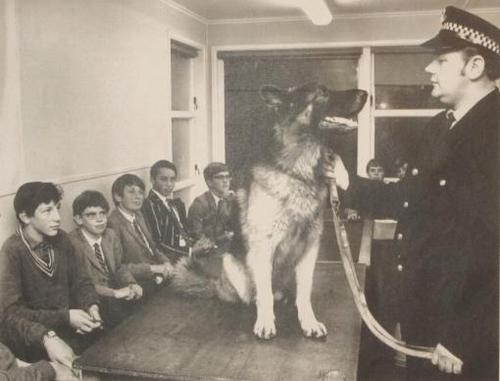 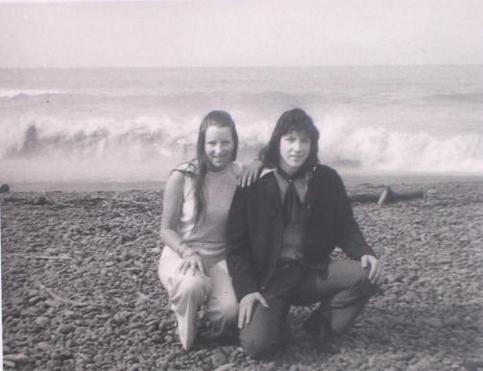 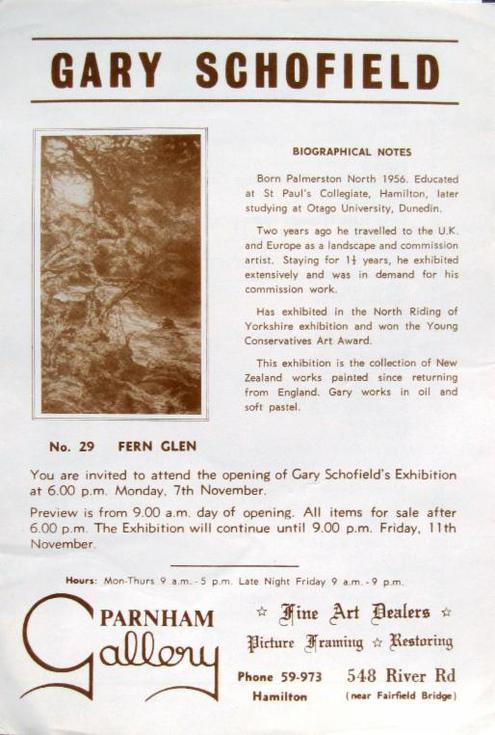 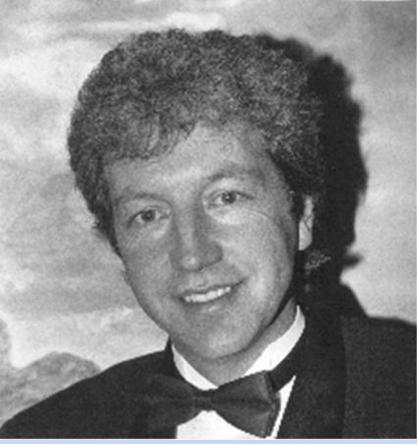